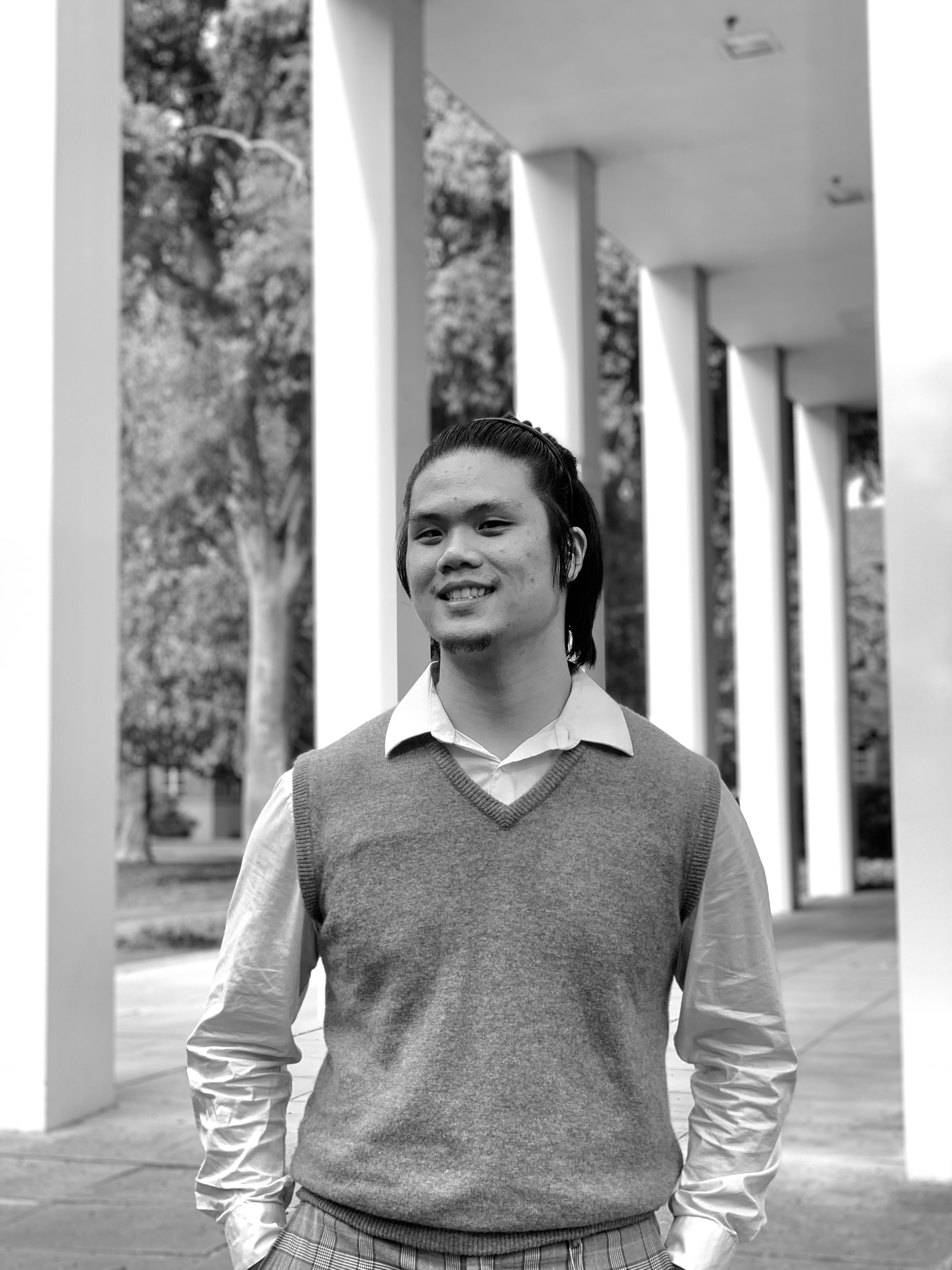 Cello
San Jose, California
UCLA
Calvin Kung has played the cello for the past 15 years and is currently a senior at UCLA studying with Antonio Lysy. He studied with Vicky Wang prior to college and has also worked with renowned cellists such as Lynn Harrell, Edward Arron, Brinton Smith, and Deborah Pae of the Formosa Quartet. He has been awarded 1st place for the MTAC VOCE competition and proceeded to place 3rd in the state. He has also soloed with the Palo Alto Chamber Orchestra playing the Brahms Double and Shostakovich concerti. Throughout high school, he was actively involved in chamber music as principal cellist of the Palo Alto Chamber Orchestra (PACO). With PACO, he toured Spain, Portugal, and the entirety of the west coast up to Canada. Calvin has performed in various benefit concerts that raised money for the Nepal Earthquake as well as for the Vista Center for the Blind and Visually Impaired. He was awarded $1,000 from his high school to pursue his studies in cello and is currently on 2 scholarships as a student at UCLA.