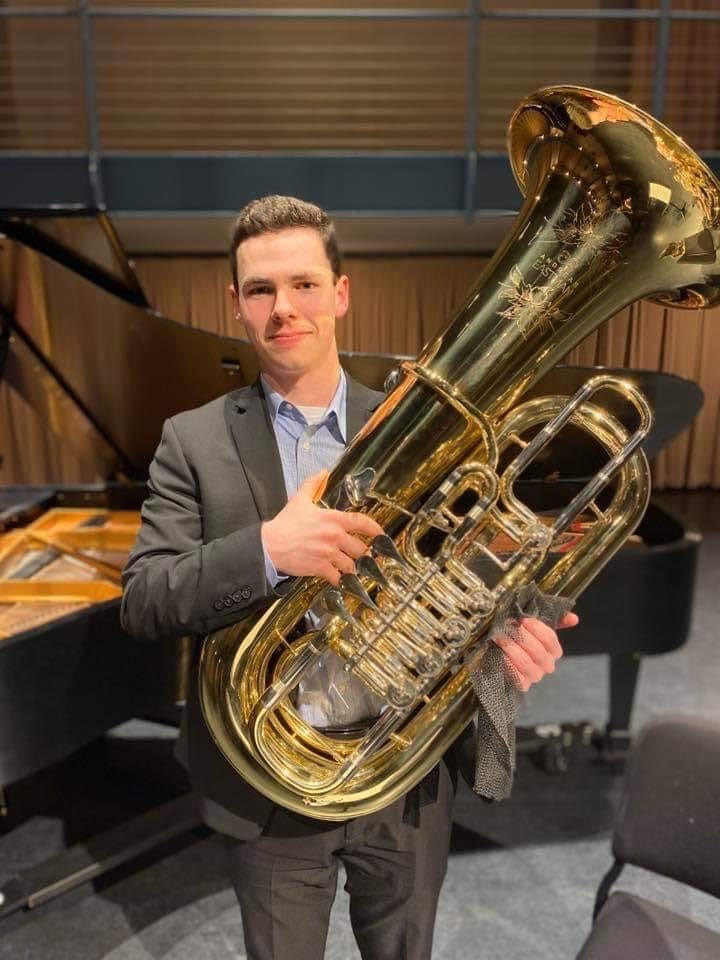 Recent achievements include advancing to the semifinals of both the 2021 US Navy Band audition and the 2020 US Army "Pershing's Own" Ceremonial Brass. Donovan was the University of Northern Iowa's 2020 Presser Scholar award recipient, and placed runner-up in the 2019 UNI concerto competition.

During his time studying the tuba, Donovan has had the opportunity to work with Timothy Northcut, Dr. Stephanie Ycaza, and Dr. Jesse Orth as primary instructors, as well as participating in lessons and masterclasses with Carol Jantsch, Gene Pokorny, Øystein Baadsvik, and Warren Deck.