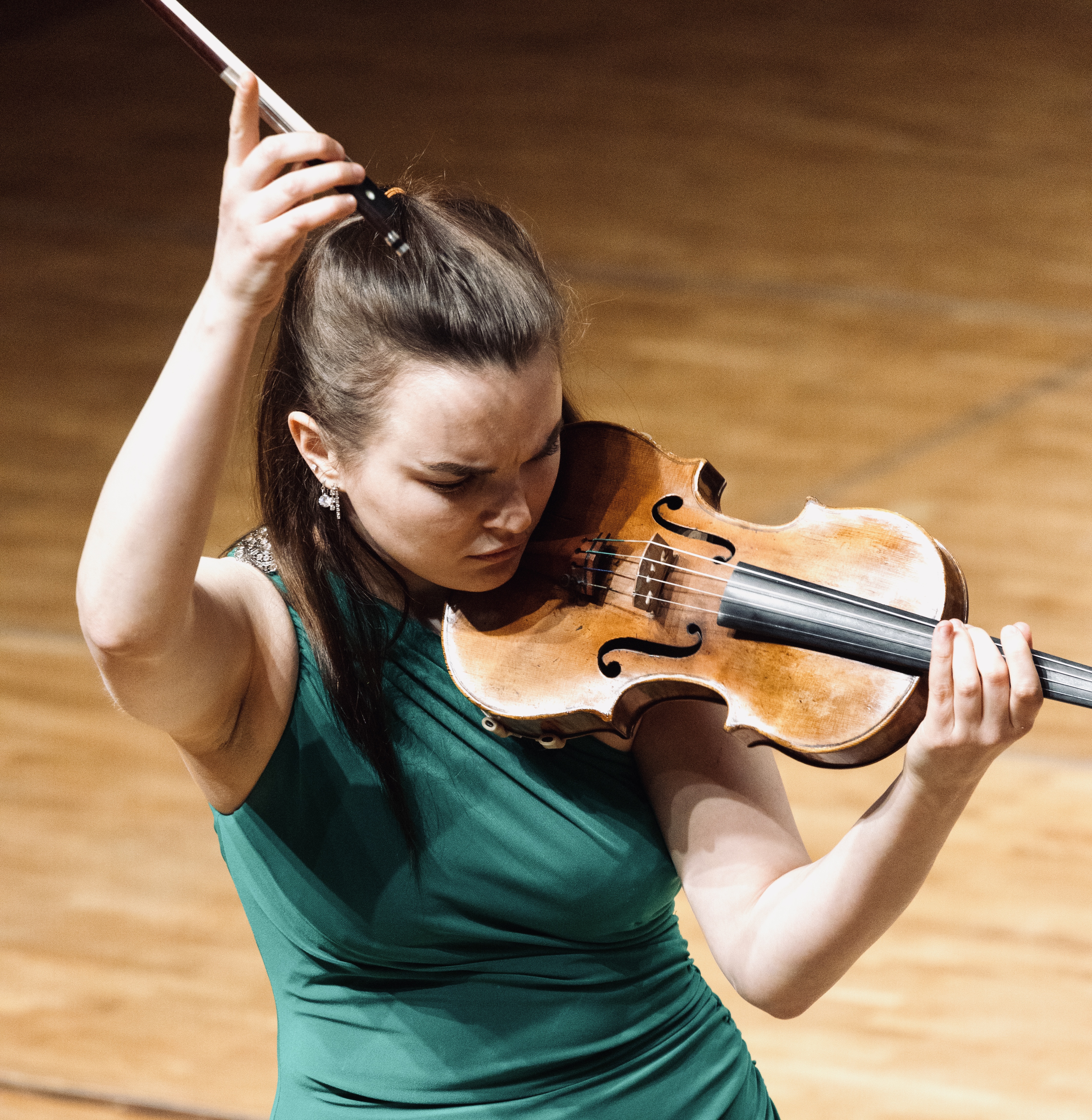 Violin
Helsinki, Uusimaa
Sibelius Academy of Helsinki Uniarts
Gloria Ilves was born in Pärnu, Estonia. She graduated Tallinn Music High School in 2016 and continued her violin studies under the tutelage of Prof. Mari Tampere-Bezrodny at the Estonian Academy of Music and Arts. Gloria finished her Bachelor's degree in 2019. Currently she studies violin at the Sibelius Academy of the University of the Arts Helsinki, supervised by Mari Tampere-Bezrodny. Gloria has taken masterclasses with Anna-Liisa Bezrodny, Pavel Berman, Kirill Kozlovski, Péter Nagy, Marko Ylönen, Natalia Lomeiko, Movses Pogossian, and Christel Lee. During her violin studies she has been awarded several prizes all around Europe. Recently she won the 3rd prize in the Tallinn 2021 International Piano and Chamber Music Competition (Tallinn, Estonia 2021). Gloria has performed as a soloist with Tallinn Chamber Orchestra and the Orchestra of Tallinn Music High School. Since the year 2018 she has been invited multiple times to have solo, orchestra and chamber ensemble performances and concerts both in Estonia and in Finland. Gloria Ilves performs on a Joseph (Giuseppe) Gagliano violin (1770 - 80) that was lent from the Estonian Foundation of Musical Instruments.