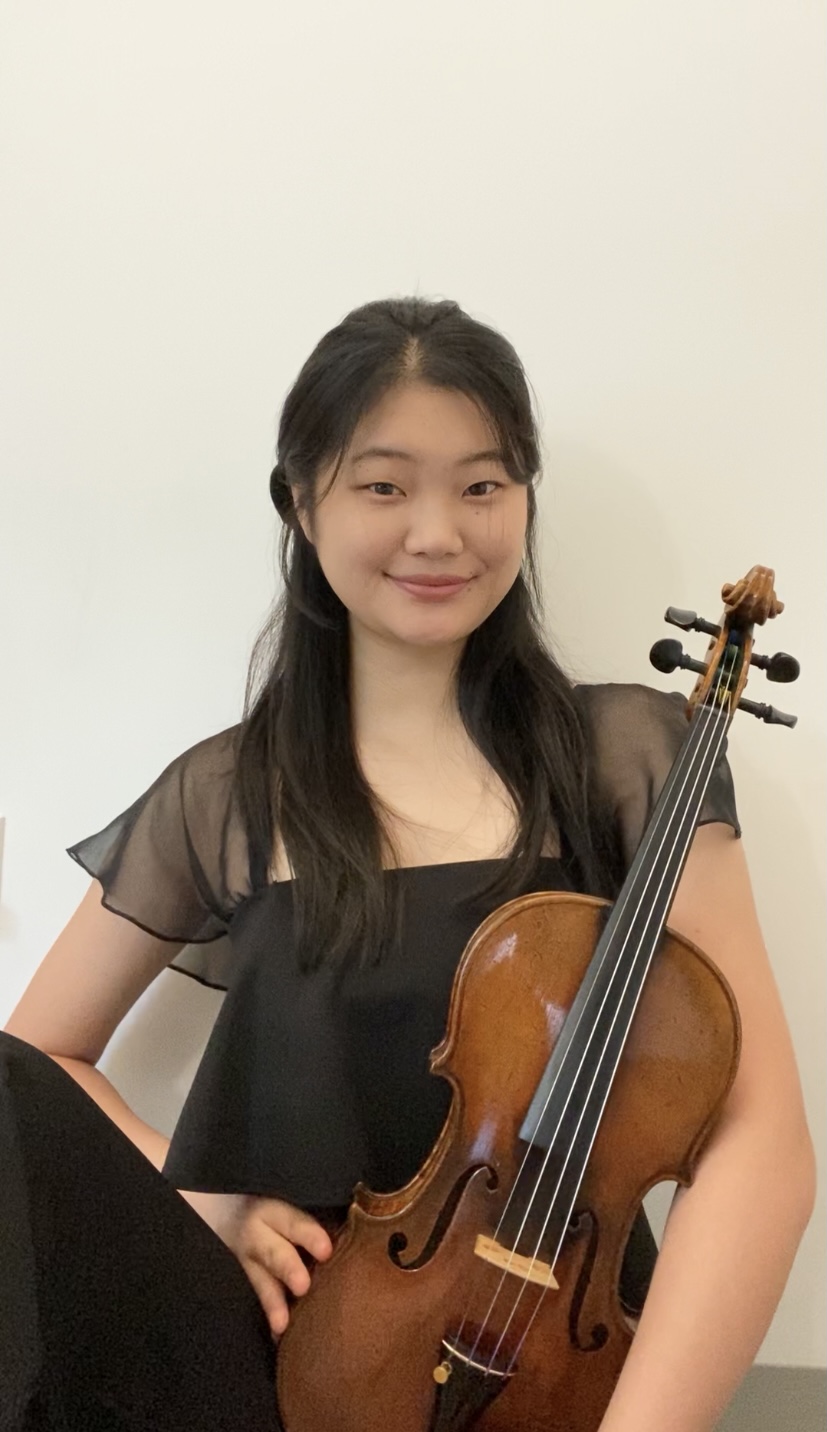 Violin
La Crescenta , CA
San Francisco Conservatory of Music
Jaimie Yoon is currently a second Year undergraduate at the San Francisco Conservatory of music. She studies under Professor Chen Zhao and has also studied at the Colburn School under Henry Gronnier and Margaret Shimizu. At the Colburn School, Jaimie was a Herbert Zipper Scholarship Recipient for six years.
She has performed as a soloist numerous times with the Glendale Youth Orchestra and also sat as the Concertmaster. Jaimie has also participated in the Daniel Pearl Music Days Performance and has also won First Prize at the Southwestern Youth Music Festival. During the summer of 2019, She also had the pleasure of working on the Dreamworks Abominables Music video.