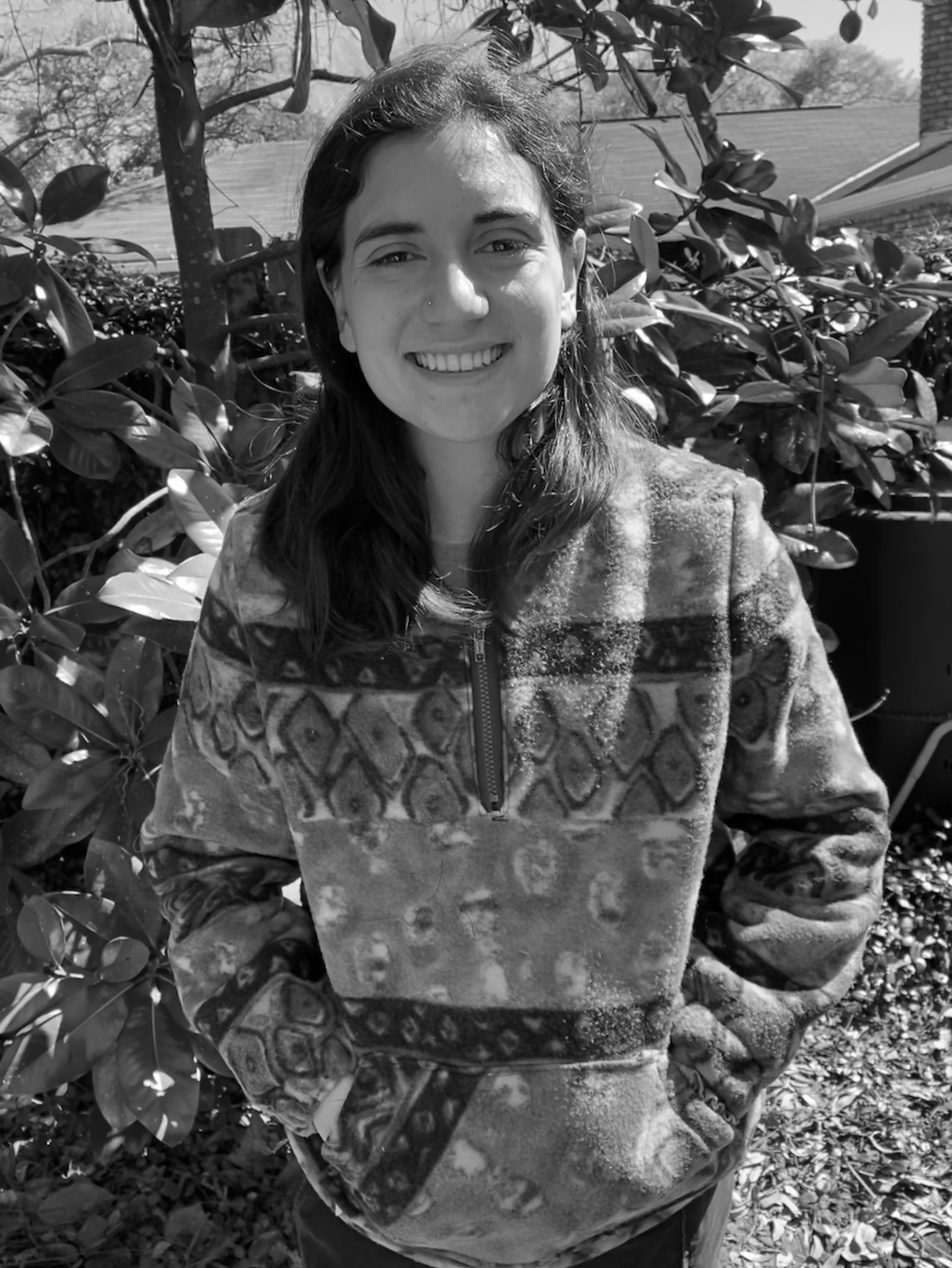 Double Bass
Boston, MA
Boston University
Caroline Samuels, hailing from Baton Rouge, LA, is currently pursuing her master’s degree in Classical Double Bass Performance at Boston University. Prior, Caroline received her Bachelor of Music at the Eastman School of Music in Rochester, NY, along with an Arts Leadership Certificate. She also completed an additional year of studies in German language & history at the University of Rochester, granted through Eastman’s Take Five Program.

Music has brought Caroline all over the world, including a summer of performances in Graz, Austria and all throughout Puerto Rico with the International Chamber Orchestra of Puerto Rico. During her time at Eastman, Caroline had the opportunity to perform at the Lincoln Center in New York City and a program solely of Steve Reich’s compositions at the Kennedy Center in Washington DC. She has spent summers performing with the National Repertory Orchestra in Breckenridge, CO and the Chautauqua Institution Music School Festival Orchestra. Caroline has performed professionally with the Rochester Philharmonic Orchestra, the Syracuse Symphony (Symphoria), and the Binghamton Philharmonic Orchestra.