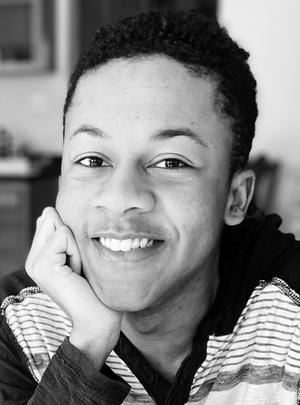 Oboe
Cheraw, South Carolina
Curtis Institute of Music
Jamison Hillian, originally from Chesterfield South Carolina, currently studies at the Curtis Institute of Music with Richard Woodhams. He has performed with the Curtis Orchestra and Opera and has played in a Master Class led by Philippe Tondre, Principal Oboe of the Philadelphia Orchestra. Before Curtis, his mentor was Erica Cice. He previously attended Round Top in 2019.