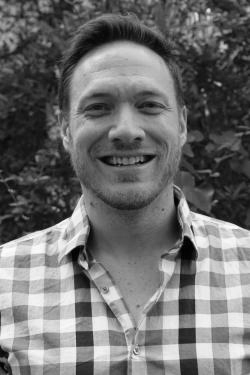 In addition to his collegiate teaching and performing experience, Andrew has also taught and coached chamber music at various international music festivals, including the FEMUSC festival in Brazil, the Hartwick Festival in New York, and the Kinhaven Music School in Vermont. In 2009 he was appointed the English horn Fellow at the Aspen Music Festival; a position he maintained for four seasons. In his tenure as English horn fellow, Andrew performed under the baton of several notable conductors.

Andrew's solo album, The Singing Oboe, was released under the MSR Records label in 2014. The album was featured as cd of the week on the Boston station 99.5 WCRB. He recently recorded an album of works for oboe, bassoon, and piano with Benjamin Coelho and Alan Huckleberry to be released on the MSR Records label.

After receiving his Bachelor's degree at the Eastman School of Music and Master's degree at Yale University, he finished his doctoral studies at the University of Michigan.

Andrew's primary teachers have been Jeannette Bittar, Richard Killmer, and Nancy Ambrose King. He has also studied with Elaine Douvas and Robert Walters.