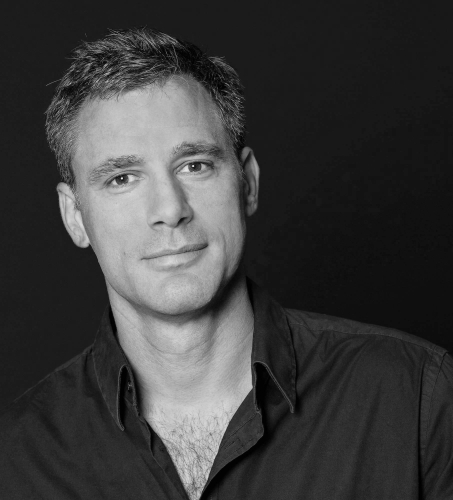 Charles Olivieri-Munroe is one of today’s most distinguished and much-travelled conductors. Of the world’s major orchestras. he has conducted the Israel Philharmonic, the Russian National, the Montreal, Toronto and New World Symphonies, the Sydney Symphony, the Berlin Deutsches Symphonie-Orchester, the Czech Philharmonic, the St. Petersburg Philharmonic, the Danish Radio Symphony, the Munich Symphony, the Stuttgart and Warsaw Philharmonics, the Budapest Symphony and may others. With a burgeoning career in the Asia Pacific region, he has recently led concerts in Japan, Korea, China, Vietnam and Thailand.

Equally in demand as an opera conductor, he made his opera debut conducting Falstaff in Berlin.  Since then his performances have included Don Giovanni in Milan, Evgeny Onegin at Frankfurt’s Alte-Oper, Aida at the Lago di Como Festival, The Rake’s Progress in Warsaw, Il barbieri di Siviglia at the Poznan Opera Theatre, and also productions at the Sydney Opera House, the Teatro Fenice in Venice and in Amsterdam. In 2020 he will conduct Otello at the Belgrade National Theatre and Le nozze di Figaro in Hong Kong.

Born in Malta, Charles Olivieri Munroe grew up in Canada where he studied piano at the Royal Conservatory of Music and at the University of Toronto. Following his graduation in 1992, he won three Ontario Scholarships to study with Otakar Trhlik at the Janácek Academy of Music in Brno. He also studied with celebrated conductor Jirí Belohlávek. In the mid-1990s he spent two summers at the famed Accademia Musicale Chigiana in Siena studying with Yuri Temirkanov, Myung Whun Chung and Ilja Musin.

Charles’ international career was launched with a series of triumphs at international competitions culminating with his being awarded First Prize at the 2000 Prague Spring International Music Festival Conducting Competition. His prizes included recordings for Supraphon Records and concerts broadcast by Czech Radio. More recently he has recorded for Sony, RCA Red Seal, Naxos, SMS Classical and Naïve Records.

Following his studies, Charles realised he wished to base his career in Central Europe. After 16 years as Music Director of the North Czech Philharmonic where he now holds the position of Honorary Chief Conductor, he became Artistic Director and Principal Conductor of the Cracow Philharmonic Orchestra in 2015. He is now also Principal Guest Conductor with the Thüringen Philharmonie in Germany, and Resident Conductor at the Texas Round Top Festival Institute, the longest continuously running music Festival of its kind in the United States.