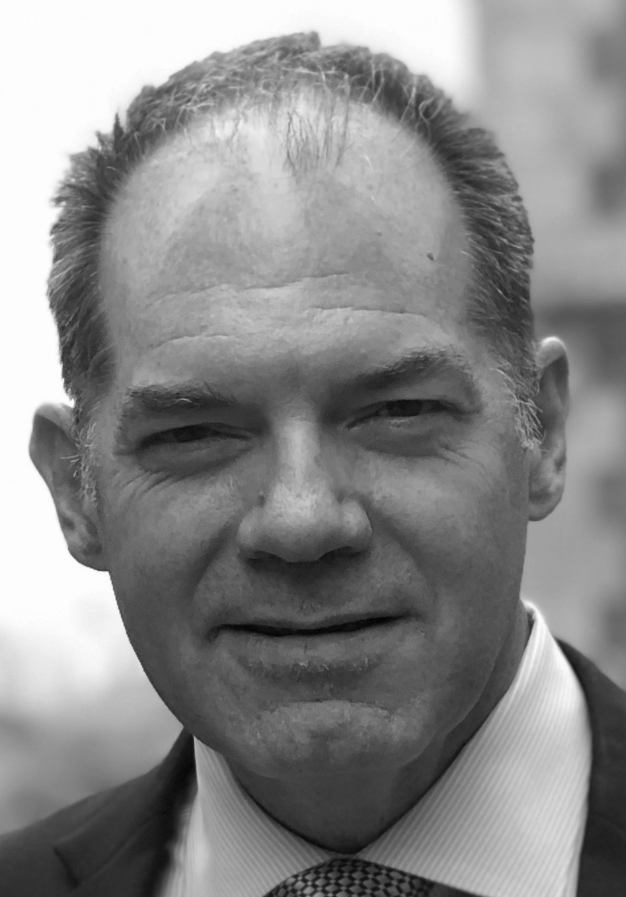 Brent Phillips is Professor of Trombone at Baylor University. Prior to his position at Baylor, Mr. Phillips was assistant principal trombone of “The President’s Own” US Marine Band in Washington DC and is currently principal trombone of the Abilene Philharmonic and the Waco Symphony Orchestra. He was the principal trombone of the Harrisburg Symphony Orchestra for 15 seasons while concurrently performing in the Marine Band. Mr. Phillips has performed as a soloist with the “President’s Own” on numerous occasions to include a national concert tour, and has been a featured soloist with the
Harrisburg Symphony on five occasions to include the world premiere of “TARKUS” by Scott McAllister which received rave reviews and was featured in articles by the New York Times, Classically Hip and NPR.
He has been an invited soloist at the 2005 and 2007 Eastern Trombone Workshops in Washington DC, the 2013, and 2019 International Trombone Festivals in Columbus GA and has given recitals in Ostend
Belgium, Santa Fe Argentina, Fasano Italy, Panama City and throughout the US. He has toured with the Dallas Symphony on two occasions, performed with the DSO in the Bravo Music Festival in Vail and is the director of the Mountain Light Music Festival in Pagosa Springs Colorado. His recording credits
include numerous recordings with the Marine Band, Shark Week with the Discovery Channel, Animal Planet, two premiere CDs with Stentorian Consort, two CD’s with Baylor Brass, Mahler Three and Mahler
Six with the Dallas Symphony and three solo recording projects. Mr. Phillips performs regularly with the Houston Symphony, Tulsa Symphony, and Baylor Brass Quintet.
Mr. Phillips received his bachelors and masters from the Shepherd School of Music at Rice University under Houston Symphony bass trombonist, David Waters. He has been on the faculty at Baylor since 2004.