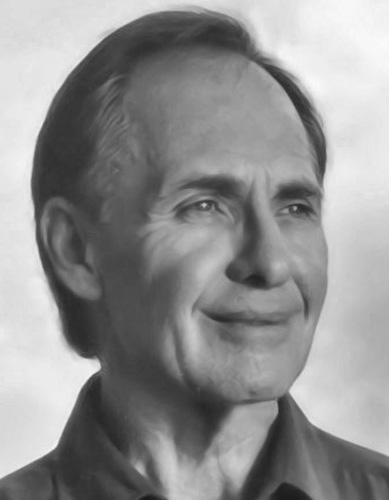 Recognized as a truly important pianist of his generation who continues to captivate audiences at home and abroad, James Dick brings keyboard sonorities of mesmerizing brilliance to performances that radiate intellectual insight and emotional authenticity. A student of the renowned Dalies Frantz and Sir Clifford Curzon, Dick's early triumphs as top prizewinner in international competitions were a mere prelude to an eminent career highlighted by acclaimed performances in the world's premier concert halls. Dick performs nationally and internationally with major orchestras under the baton of distinguished conductors. He has been guest soloist with well-known chamber music ensembles. He has judged the international Tchaikovsky and Cliburn competitions. Dick has commissioned and premiered original compositions. A passionate supporter of arts education, in 1971 he established the Round Top Festival Institute, among the most distinguished educational projects in the United States, where young musicians develop skills in solo, chamber and orchestral repertoire. He received the honor of being named Officier des Arts et Lettres by the French Minister of Culture in 2012, and was named Texas State Musician in 2003. In 2009, Dick received the Texas Medal of Arts in Arts Education as well as the University of Texas Distinguished Alumnus Award.