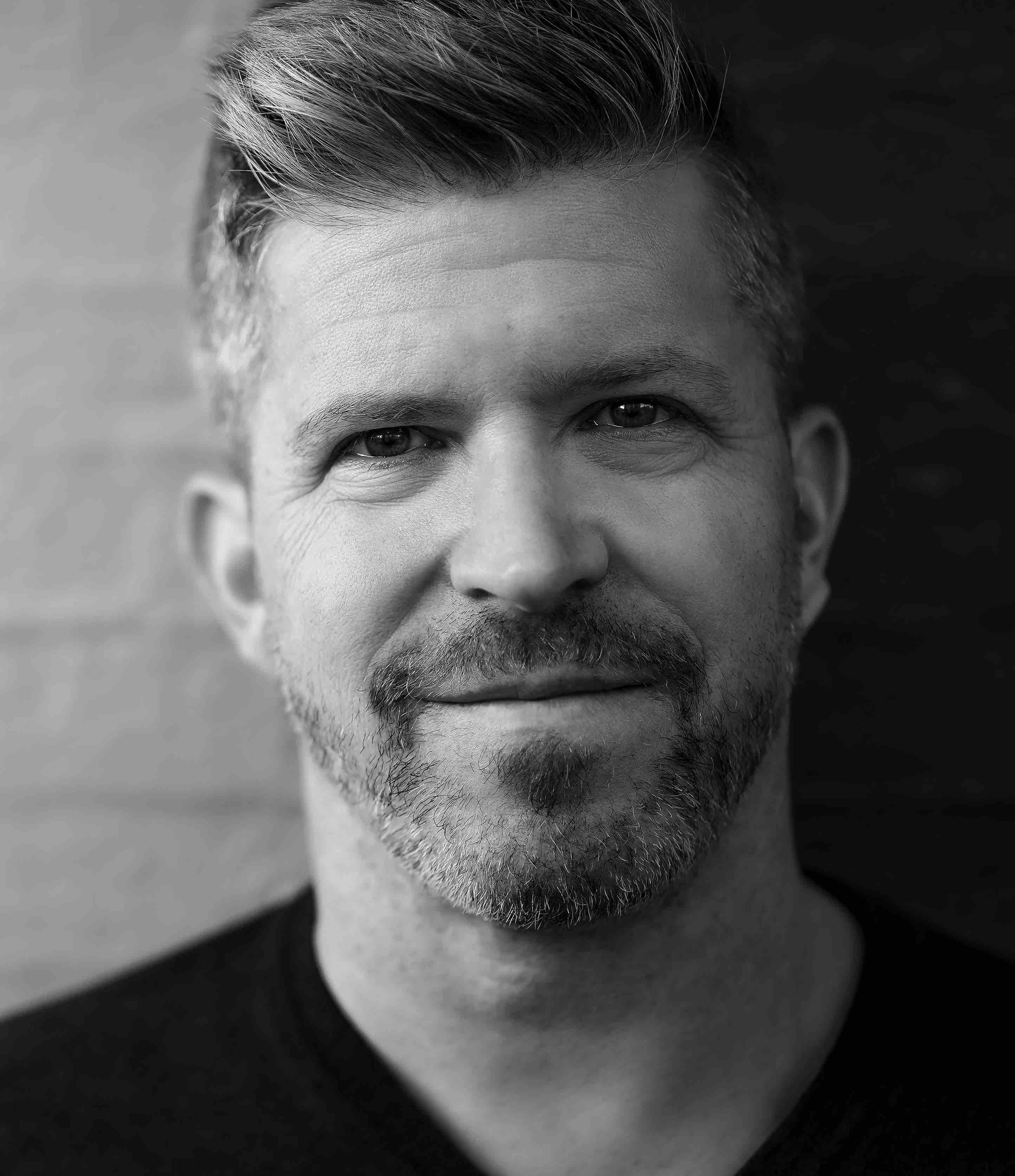 A truly visionary conductor, curator and producer, Edwin Outwater regularly works with the world’s top orchestras, institutions and artists to reinvent the concert experience. His effortless ability to cross genres has led to collaborations with a wide range of artists, ranging from Metallica to Wynton Marsalis, Renée Fleming and Yo-Yo Ma. He is, in the words of his mentor Michael Tilson Thomas, “one of the most innovative conductors on the scene today.”

Edwin Outwater is Music Director of the San Francisco Conservatory of Music, overseeing their ensembles, as well as shaping the artistic initiatives of this dynamic institution as a whole. He is also Music Director Laureate of the Kitchener-Waterloo Symphony which he led from 2007-2017, bringing the orchestra to international acclaim with tours and collaborative projects, and a critically praised recording, From Here On Out.

Recent appearances include performances with New York Philharmonic, The Cleveland Orchestra, Chicago Symphony Orchestra, Philadelphia Orchestra, San Diego, Houston, Seattle and New World symphony’s as well as the Royal Philharmonic Orchestra in a multi-concert series opening the Steinmetz Hall in Florida. As a producer and musical advisor for the National Symphony Orchestra Washington’s 50th Anniversary Concert at the Kennedy Center, he collaborated with a cast of artists including Common, Renée Fleming, Audra MacDonald and Christian McBride.

In October 2022, Outwater premieres his newest production, Symphony of Terror, with the Vancouver Symphony Orchestra and co-host and collaborator Peaches Christ; in December 2022, he will debut the London premiere of A Christmas Gaiety at the Royal Albert Hall with Peaches Christ and BBC Concert Orchestra, featuring prominent guest stars from the world of drag, pop and musical theatre.

In 2022 Outwater featured in several prominent recordings. He conducted the Chicago Symphony in the Sony Classical release of Mason Bates’s Philharmonia Fantastique. He was also Associate Conductor for the Sony Classical release A Gathering of Friends, with John Williams, Yo-Yo Ma and the New York Philharmonic. He features prominently in Metallica guitarist Kirk Hammett’s solo debut EP, Portals, as co-songwriter, arranger, orchestrator and keyboardist.