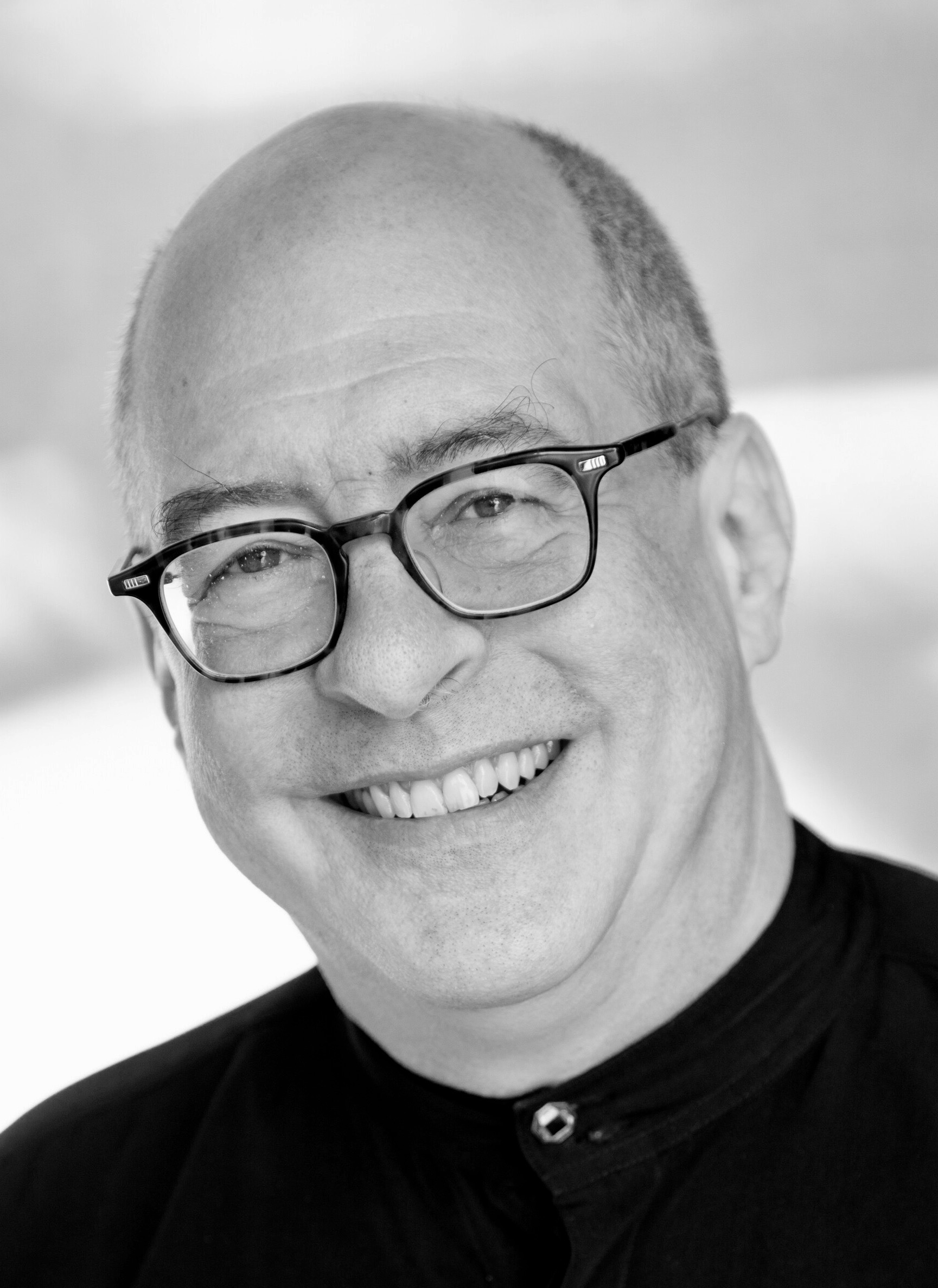 Robert Spano, conductor, pianist, composer, and teacher, is known worldwide for the intensity of his artistry and distinctive communicative abilities, creating a sense of inclusion and warmth among musicians and audiences that is unique among American orchestras. After twenty seasons as Music Director, he will continue his association with the Atlanta Symphony Orchestra as Music Director Laureate. An avid mentor to rising artists, he is responsible for nurturing the careers of numerous celebrated composers, conductors, and performers. As Music Director of the Aspen Music Festival and School since 2011, he oversees the programming of more than 300 events and educational programs for 630 students and young performers. Principal Guest C onductor of the Fort Worth Symphony Orchestra since 2019, Spano became Music Director Designate on April 1, 2021, and begins an initial three-year term as Music Director in August 2022. He is the tenth Music Director in the orchestra’s history, which was founded in 1912.

Spano leads the Fort Worth Symphony in six symphonic programs, three chamber music programs, and a gala concert with Yo-Yo Ma, in addition to overseeing the orchestra and music staff and shaping the artistic direction of the orchestra and driving its continued growth. Additional engagements in the 2022-23 season include a return to Houston Grand Opera to conduct Werther.

Maestro Spano made his highly-acclaimed Metropolitan Opera debut in 2019, leading the US premiere of Marnie, the second opera by American composer Nico Muhly. Recent concert highlights have included several world premiere performances, including Voy a Dormir by Bryce Dessner at Carnegie Hall with the Orchestra of St. Luke’s and mezzo-soprano Kelley O’Connor; George Tsontakis’s Violin Concerto No. 3 with the Dallas Symphony Orchestra; Dimitrios Skyllas’s Kyrie eleison with the BBC Symphony Orchestra; the Tuba Concerto by Jennifer Higdon, performed by Craig Knox and the Pittsburgh Symphony; Melodia, For Piano and Orchestra, by Canadian composer Matthew Ricketts at the Aspen Music Festival; and Miserere, by ASO bassist Michael Kurth.

Spano recently returned to his early love of composing. His newest work is a song cycle on Rilke’s Sonnets to Orpheus that he wrote for mezzo-soprano Kelley O’Connor. In 2016, he premiered his Sonata: Four Elements for piano at the Aspen Music Festival, and a song cycle, Hölderlin-Lieder, for soprano Jessica Rivera.

With a discography of critically-acclaimed recordings for Telarc, Deutsche Grammophon, and ASO Media, Robert Spano has garnered four Grammy™ Awards and eight nominations with the Atlanta Symphony. Spano is on faculty at Oberlin Conservatory and has received honorary doctorates from Bowling Green State University, the Curtis Institute of Music, Emory University, and Oberlin. Maestro Spano is a recipient of the Georgia Governor's Award For The Arts And Humanities and is one of two classical musicians inducted into the Georgia Music Hall of Fame. He makes his home in Atlanta and Fort Worth.