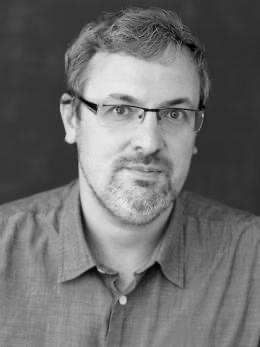 A first-prize winner at the International Beethoven Competition in the Czech Republic and a winner of the New York Cello Society Rising Star Award, Dmitry Kouzov has appeared as soloist with many orchestras including the State Academic Symphony of the St. Petersburg Philharmonic, South Bohemian Chamber Philharmonic, the National Symphony of Ukraine, and the Johannesburg Philharmonic. He has recorded cello concertos by Shostakovich, George Walker, and Sean Hickey with the Sinfonia Varsovia and the St. Petersburg Symphony orchestras.

An avid chamber musician, he was a founding member of the award-winning Manhattan Piano Trio. He has collaborated with Krzysztof Penderecki, Yuri Bashmet, Joshua Bell, Evgenii Sudbin, Nicholas Angelich, Shmuel Ashkenasi, and the Pacifica and Jupiter string quartets, among others. He frequently appears in a duo with his wife, pianist and educator Yulia Fedoseeva.

Kouzov was born in St. Petersburg, Russia, where he began cello lessons at age 7. A graduate of the St. Petersburg Conservatory Lyceum, he later earned a BM and MM in cello performance at the Sibelius School in Helsinki and an artist diploma at the Juilliard School, where his teachers included Mark Reizenshtock, Victoria Yagling, Joel Krosnick, and Darrett Adkins.

Among Kouzov’s numerous accolades, he was praised for his “astounding virtuoso skills" (Gramophone) and “bold and hugely committed performances” (The Strad).

Kouzov’s most recent recordings include music for violin and cello by Eisler, Widmann, and Ravel, and an album of French cello sonatas on Delos in collaboration with his longtime chamber partners and friends, violinist Ilya Gringolts and pianist Peter Laul.