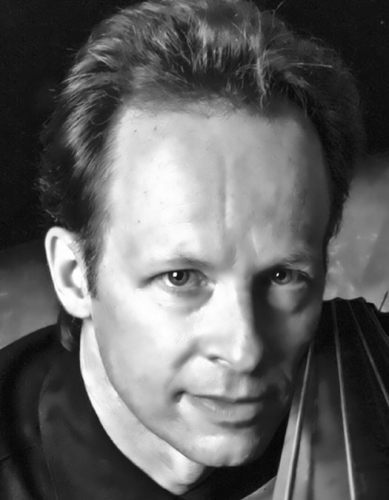 VanDemark is also an accomplished amateur boxer, and has been featured on ESPN, Fox Sports and in the Wall Street Journal for the boxing and conditioning program that he established at the Eastman School of Music with legendary boxing coach Dominic Arioli.