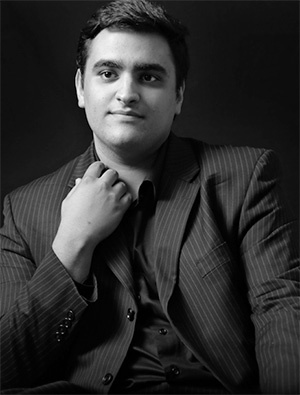 French Horn
Cincinnati, Ohio
Cincinnati Conservatory of Music
Frank Carrubba III hails from San Antonio, Texas and is currently pursuing his Doctorate of Musical Arts with a cognate in Pedagogy at the University of Cincinnati College-Conservatory of Music. His principal instructors are William Caballero, Patrick Hughes, Eric Ralske, and John Zirbel. Prior to his studies in Cincinnati; Frank completed his Master's at Carnegie Mellon University and his Bachelor's at The University of Texas at Austin.