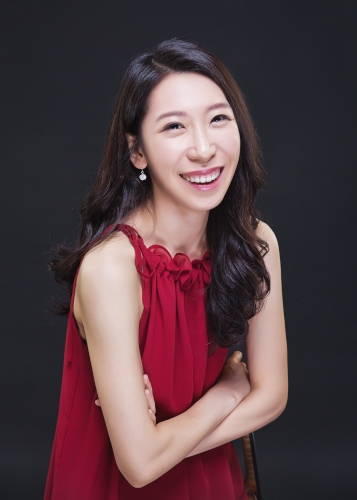 Violin
Greensboro, NC
UNCG School of Music
Korean violinist Haelee Joo began her musical education in Germany. She was accepted by Prof. Ingeborg Scheerer at Hochschule für Musik Köln at the age of 16 and graduated with honours from the jury.
After she finished her studies in Germany, she moved to Vancouver to study with Prof. Robert Rozek, a pupil of the greatest violinist of the 20th Century, Nathan Milstein. She continued to study the violin with Prof. Régis Pasquier at École Normale de musique de Paris in France where she earned the Diplôme d’Exécution and Diplôme d’Enseignement. Currently, she is in the Master’s program under the guidance of Dr. Fabián López at the University of North Carolina at Greensboro.