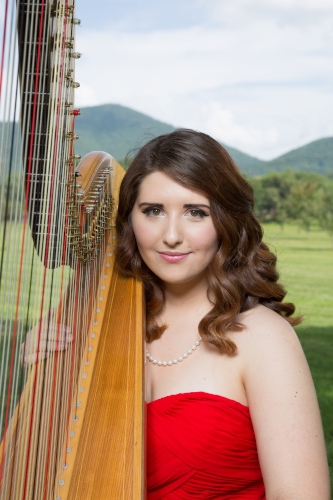 Anya received her high school diploma from Interlochen Arts Academy in 2015. She has participated in numerous competitions with success, most recently being named winner of the Anne Adams Awards of the American Harp Society in 2016, where she was invited to perform at the American Harp Society's national conference. Anya attended Texas Music Festival in 2017, where she was awarded a fellowship.