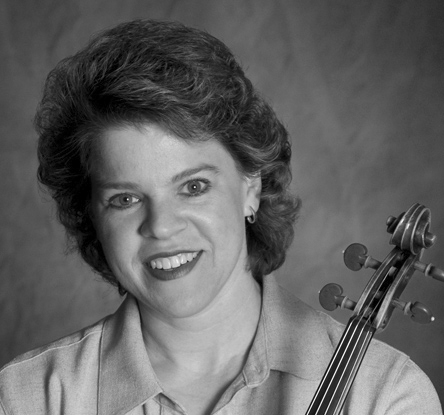 Hailed by The Strad as "an impressive protagonist proclaiming a magnetic, outgoing personality, a lustrous, vibrant tone, and excellent intonation," violist Susan Dubois is considered one of the leading young artist-teachers of viola today. From New York's Carnegie Hall to Argentina's Teatro Colón, Dubois has won the hearts of audiences worldwide with her commanding and persuasive performances.

Dubois has extensive experience as a recitalist and chamber musician, performing and coaching throughout the United States, South America, Australia, Italy, and most recently, Portugal, South Korea and South Africa. She has appeared at music festivals such as Marlboro and La Jolla with such notable artists as Lynn Harrell, David Soyer, David Finkel, Donald Weilerstein, Menahem Pressler, and Atar Arad.

Formerly the principal violist of the Dallas Opera Orchestra, Dubois is currently a member of the artist faculty and string-area coordinator at the University of North Texas and serves on the summer faculty of Sound Encounters and the Green Mountain Chamber Music Festivals.