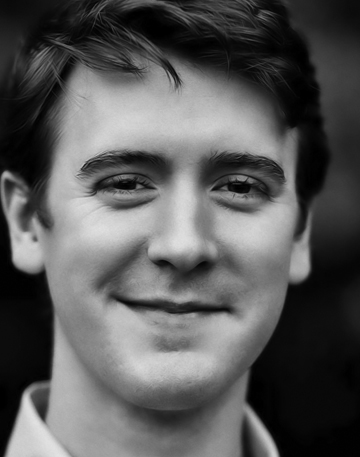 Nicholas Stovall (M.M. The Juilliard School, B.M. Cleveland Institute of Music) has been principal oboe of the National Symphony Orchestra since September 2008. He was recently featured in a performance of the Schumann Romances for Oboe and Piano with NSO Music Director Christoph Eschenbach at the keyboard. He performs regularly with the Kennedy Center Chamber Players, a group comprised of principal players of the NSO. Stovall is also a member of the Eclipse Chamber Orchestra, with which he will perform the Vaughan Williams Oboe Concerto in February 2012.

Mr. Stovalll was a guest faculty member at the Aspen Music Festival and School in 2009 and taught and performed at Indiana University's Summer Music Festival in 2010. In June 2011 he presented masterclasses as part of the Interlochen Center for the Arts' Advanced Oboe Institute. Stovall is currently on the faculties of the Bard College Conservatory of Music and The Catholic University of America, and teaches in the National Symphony's Youth Fellowship Program. After completing studies at the Interlochen Arts Academy, he earned degrees at the Cleveland Institute of Music and The Juilliard School as a student of John Mack, Elaine Douvas, and Nathan Hughes.
Mr. Stovall spent two summers at Round Top (2004 and 2005.) We are very proud and delighted to have him back there as a member of the faculty.