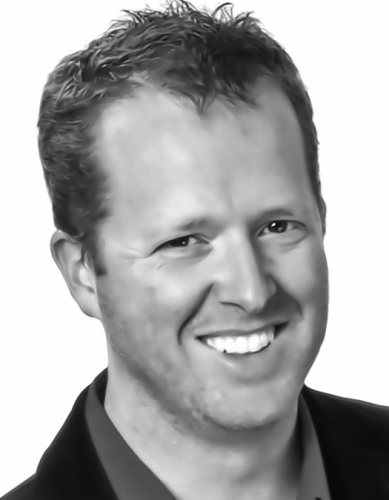 Brett Deubner, one of this generation’s most accomplished violists, has inspired worldwide critical acclaim for his powerful intensity and sumptuous tone.  The New Jersey Star Ledger commented,”Deubner played with dynamic virtuosity hitting the center of every note no matter how many there were” and The Strad magazine noted his playing for it’s “infectious capriciousness.”

Recent performances include concerto appearances with over 70 orchestras on 5 continents. Deubner has garnered critical acclaim from solo appearances with such American orchestras as the Grand Rapids Symphony, New Jersey Symphony Orchestra, Knoxville Symphony, Missoula Symphony, Peninsula Symphony and acclaimed solo debuts in South American orchestras from Ecuador, Brazil, Venezuela, Costa Rica and Argentina. Recent concerto appearances in Europe include well received performances with Orchestre Bel’Arte of Paris, the Thuringer Symphoniker of Saalfeld, Germany and the Kiev Kamerata of Ukraine and the FAUST Orchestra of Denmark. Brett Deubner is featured in Wikipedia for his viola transcription and recordings of the 2 viola concerti of Frank Lewin with the New Symphony Orchestra of Sofia, Bulgaria with conductor Rossen Milanov. Brett Deubner’s 3rd CD release for Naxos, the Viola Concertos of Max Wolpert and Amanda Harberg received rave reviews from the Gramophone the top CD review magazine:
”Deubner’s strong tone, especially in the thinner upper register, is notably exploited in these two concertos, but the warmth and body of texture he draws from his instrument makes compelling listening of whatever he is playing....Viola concertos were never like this! Fine performances, good sound, terrific fun.”

Brett Deubner’s commitment to extending the repertoire for the viola is made evident by collaborations with some of today’s greatest composers such as Richard Danielpour, Andrea Morricone, Samuel Adler, Lalo Schifrin, Andrew Rudin, David Del Tredici, Joseph Turrin, Maurizio Bignone, Carlos Franzetti and several of this generation’s leading young composers. To date, over 80 works for viola including 37 viola concerti and numerous solo and chamber works for viola have been dedicated to and premiered by Brett Deubner.  As a recording artist Brett Deubner has over 15 CD’s to his credit from the Naxos, Centaur, Innova and Albany label.

Brett is an alumnus of Round Top Festival Institute (1991).